You are here: Features > Remembering D-Day - 75 Years On

On this 75th Anniversary of D-Day we remember the part played by P&O in 'Operation Neptune'... 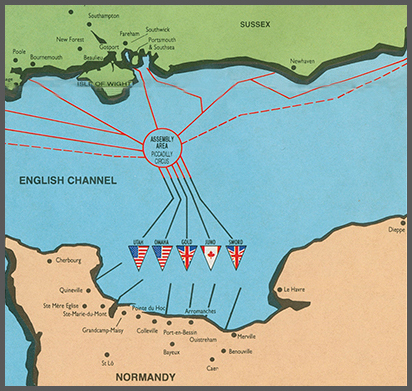 “The invasion of Europe is now on..."

After years and months of meticulous planning, ‘Operation Neptune’ had begun.

“The ships you see now passing us are on their way to the Normandy beaches and we in our turn will be joining them.”

His ship was one of 7,000 to cross the channel on one momentous and unforgettable D-Day.

A P&O Officer, Easteal, serving on a RN minesweeper, HMS FRASERBURGH, was amazed by the sight which greeted him on the French coast:

"next morning at dawn it was a fantastic sight, aircraft overhead and a vast assortment of vessels which had to be seen to realise it"

With the majority of P&O’s liners already deployed in the Mediterranean, and further afield, only 14 P&O group vessels were directly employed in D-Day and 'Operation Neptune'.

Among them was the little 1,475-ton coaster, REDCAR. Under the command of P&O’s Captain Beattie, REDCAR carried 30 tanks and 135 men of the Royal Corps of Signallers, “housed under makeshift tents on the ships hatches”, to join the Eastern Task Force on Sword Beach. 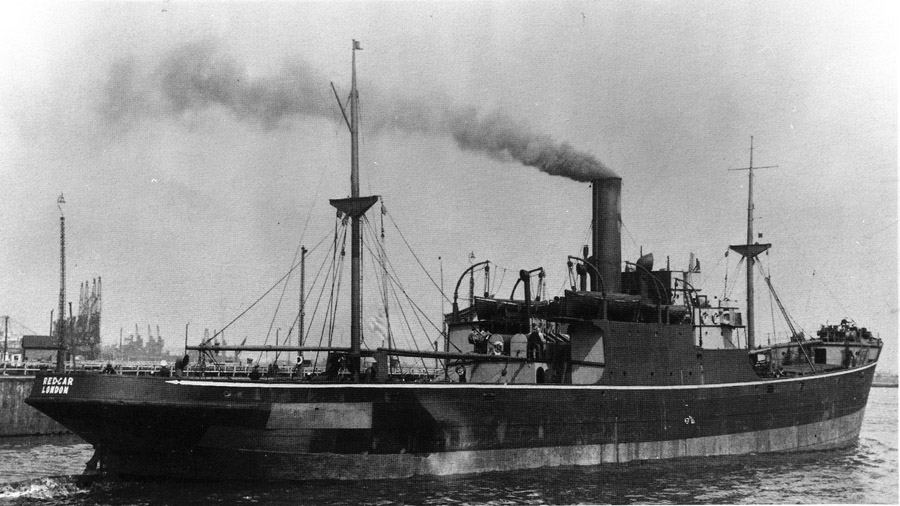 Within two days REDCAR had returned to Tilbury to prepare for her next mission. REDCAR made multiple channel crossings after D-Day and distinguished herself by becoming the first British merchant ship to enter the Port of Antwerp after the liberation.

At the other end of the scale, the 10,602-ton MONOWAI, was the largest LSI to take part in the landings. The former passenger liner sailed from Southampton on the night of 5th June arriving off Courselles at dawn on the 6th, with 1,800 Commando troops and 20 landing craft on board. In the following weeks and months MONOWAI made a further 44 crossings, ferrying over 73,000 troops to Normandy. 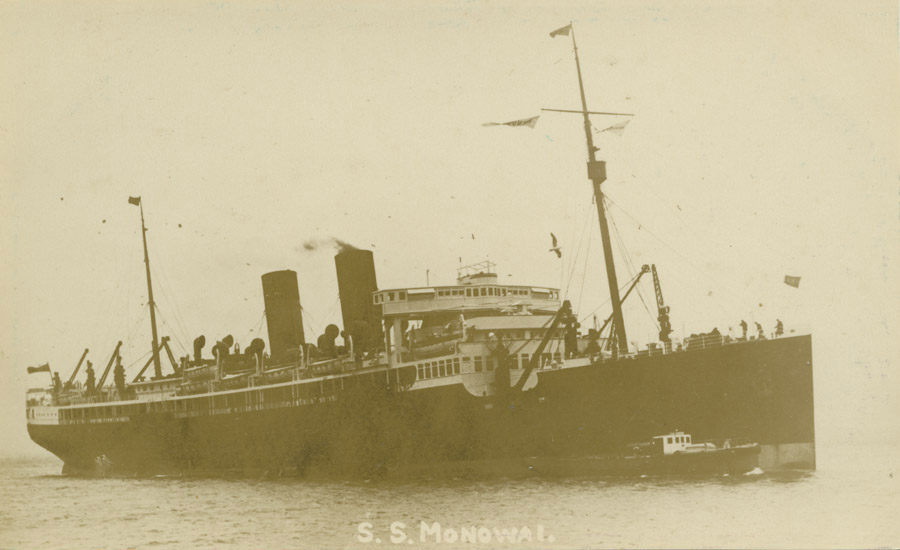 MONOWAI was first launched in 1925 as P&O’s RAZMAC, transferring to the Union Steam Ship Company of New Zealand (P&O subsidiary) in 1930 and subsequently renamed.  She was converted as a LSI in Liverpool in 1939.

BI’s NEURALIA was engaged with the Western Task Force, carrying US troops to Omaha and Utah beaches on D-Day.

NEURALIA served as a troop carrier in both World Wars.  She made 13 channel crossings taking a total of 27,055 men of the Imperial and US armies to Normandy.

Perhaps the most interesting of the Company’s ships involved in ‘Operation Neptune’ was AORANGI. 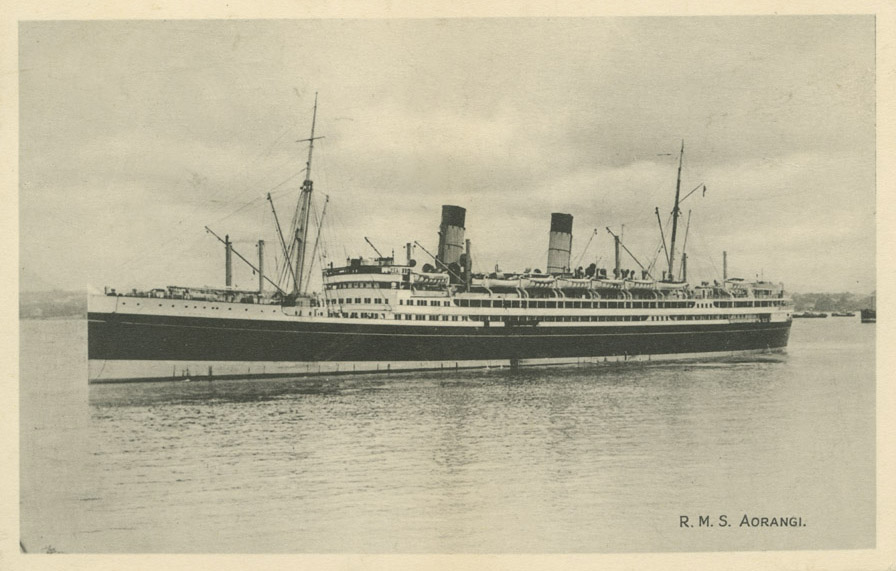 The Mothership AORANGI also held the rota of relief crews to man the small craft (aboard which there was no accommodation). In all she serviced 1,200 little ships.

As a passenger/cargo liner, AORANGI was well equipped as a “mothership”, providing stores and crew accommodation for the 150 tugs. These tugs were engaged in the vital work of towing the concrete caissons, needed to create the artificial ports or “Mulberry” harbours. The Mulberry harbours were a marvel of military engineering that facilitated the rapid off-loading of men, machinery and munitions onto the beaches in the days following D-Day. 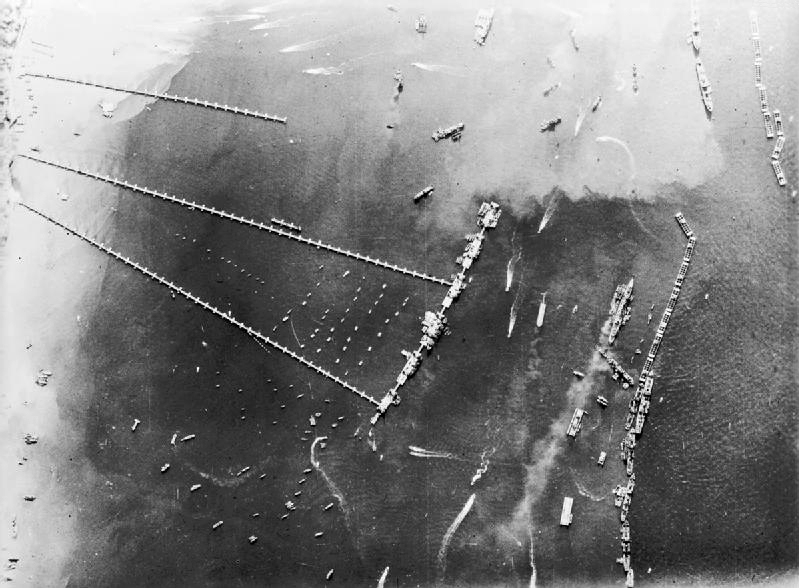 Aerial photograph of Mulberry B harbour at Arromanches

All in a D-day's work

D-Day was a defining moment which marked the start of the final phase of the war. As part of 'Operation Overlord', 'Operation Neptune' was a logistical feat on an unprecedented scale. It was the largest invasion fleet ever seen and enabled over 132,000 allied troops to land on the beaches of Normandy, in a single, and utterly remarkable, day.

In peacetime, P&O has proudly played its part in the remembrance of D-Day. On the 50th Anniversary in 1994, CANBERRA carried 1,483 allied veterans back to Normandy, on a special anniversary cruise, and P&O Ferries took part in commemorative events on both sides of the channel.

As P&O Ferries criss cross the channel almost hourly, we are reminded of the extraordinary events of 75 years ago, and the debt of gratitude we owe for our peace in Europe today. 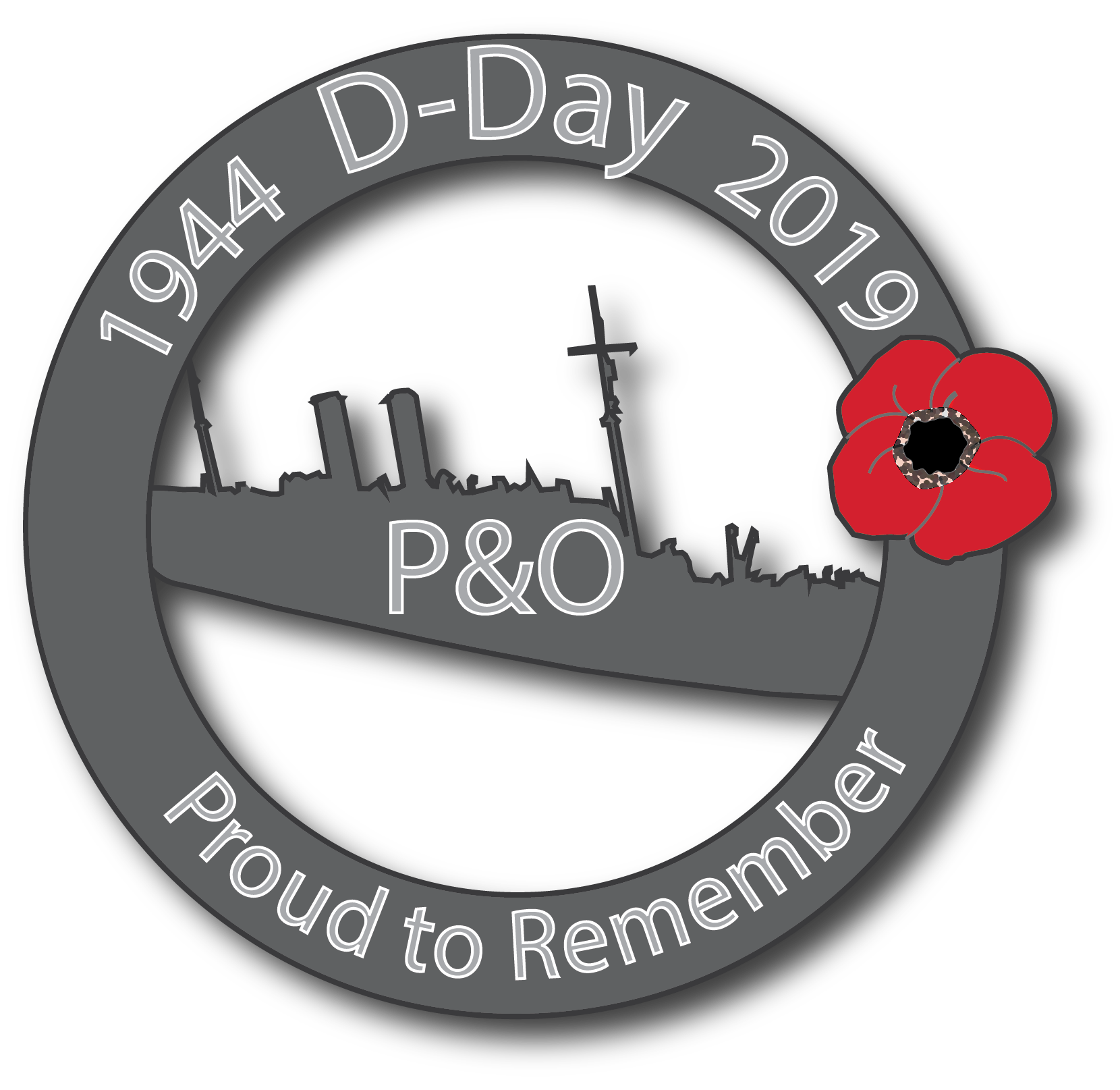