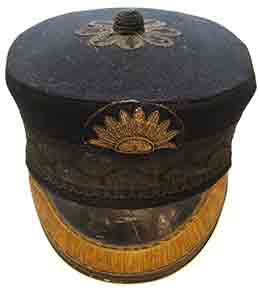 As P&O were at pains to point out, the costs associated with serving a far flung Empire were considerable. By 1866 the Company employed 12,601 people* in ten different countries. The fleet of 53 steamers were kept afloat by a crew of 8,250 and 4,351 shore staff many of whom were employed in Southampton, where P&O had extensive facilities including a Company school.

Throughout the East there were offices, agents houses, repairing docks, stores, lighters, coal sheds (and hulks) and, for the benefit of passengers, water condensers, ice-making machines and even a farm in Egypt. P&O had become an empire in itself.

*Not including coal labourers employed at coaling stations.